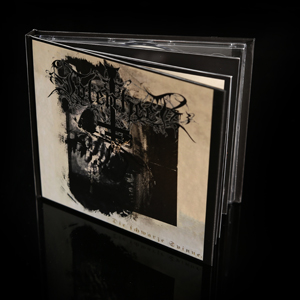 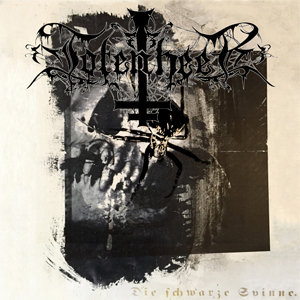 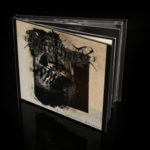 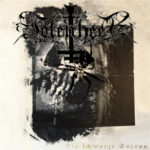 Totenheer writes history…. More precisely: Totenheer set the novella „The Black Spider“ by Jeremias Gotthelf from 1842 to music with 14 songs. The story tells of farmers in slavery in the 13th century in the Emmental. Under the threat of death, the tyrannical bailiff forces them to plant a hundred full-grown beech trees on the castle hill in no time at all. In their distress, they gave the order to the devil. As a reward, the devil desires nothing much, nothing more and nothing less than an unbaptized child. In a wild and stormy night, the devil fulfills the order. The peasants, however, try to trick him and cheat him out of his wages. But his revenge is terrible: the devil sends them the black spider, a symbol of the plague. The 74-minute concept album begins with dulcimer sounds that underline the scene as unison. This finally changes the mood ominously. The album offers powerful, brute and dark sounds to a primal human fear. Old legends of the past are transformed into a parable-like narrative about Christian-humanistic ideas of good and evil.